According to Wikipedia, “An exoskeleton (from Greek έξω, éxō “outer” and σκελετός, skeletós “skeleton”) is the external skeleton that supports and protects an animal’s body, in contrast to the internal skeleton (endoskeleton) of, for example, a human.

Humans have harnessed the idea of exoskeleton into a technology that enables humans to function beyond their limitations. It can transform a scrawny warehouse worker into Captain America, possessing the ability to lift goods on a daily basis that weigh more than an Olympic gold medalist weightlifting world record. It can help a war veteran who lost his legs to a land mine walk again or even run. It is a fantastic invention. But, unfortunately, it can also be misused. Instead of enabling humanity to thrive, it can descend down the path of destruction. Some people have already started researching the use of exoskeletons as weapons. A single soldier armed with a weaponized exoskeleton can create far more carnage and destruction than what used to take a battalion.

Reading about exoskeletons got me thinking about the church and its function. What started as good and well-intentioned can so quickly go off track and miss the mark. Paul’s word in Philippians 3:14 reminds me,

As a pastor, I have to watch that the strategy, programs, and whatever else I create in the name of church leadership aids the body toward the prize and does not replace the prize. For example, the discipleship program that seeks to help a follower of Christ grow and mature can quickly become the crutch that the person relies on to function as a Christian. Instead of helping the person cultivate a personal relationship with Jesus, the program replaces it. Instead of creating space for the Holy Spirit to work in the heart of an individual, transforming it, the church strategy formulates synthetic measurements, arbitrarily defines what a mature Christan should look like, act like, and talk like, and demands conformity.

Now that I am coming up to my final year of Doctorate coursework, it has dawned on me that I have to be even more intentional in allowing God to check in on my motives and intentions. Am I clear about why I want to complete this program? Is it just for more acronyms to put under my name on LinkedIn? Is it for career progression? All good things in and of itself, but if it replaces the goal of a deeper knowledge of God and being more faithful to my call as a Pastor, I will have missed the mark too.

To finish well, a deep relational connection with God has to be the end goal, and to be deeply connected to others while getting there is not bad either. 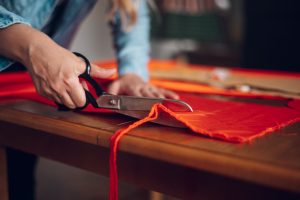 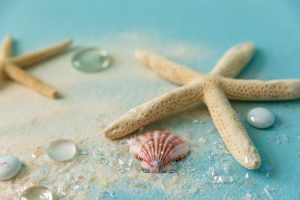